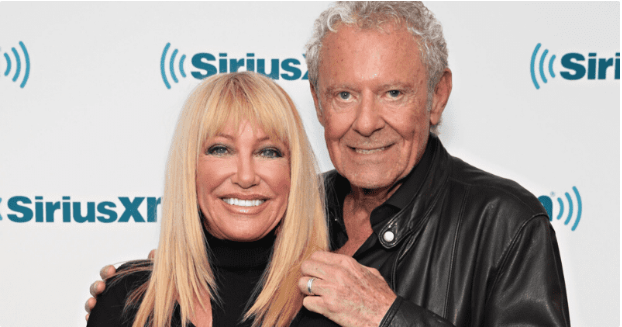 In the news today is PT-141 which is being called a “sex shot”.  This article claims that PT-141 works on both men and women and “stimulates that part of your brain that says, ‘Hey, I’m kind of in the mood.”  If you want to speak to someone about PT-141 for your or your partner, visit us at Viking Alternative and speak to one of our Licensed Medical Hormone specialists!  Simple, no cost, no obligation consultation to find out if this is right for you.

To read about Sam’s experience with PT-141 and to watch the video he made about it, visit us on our page –  PT 141 Peptide Therapy

Here is an article that appeared in the news today:

Suzanne Somers, 73, sees age as nothing but a number and recently made a racy confession about herself and her 83-year-old husband Alan Hamel.

Somers got candid about her sex life and the ‘sex shot’ which keeps her and her husband sexually active after being married for almost 43 years, according to DailyMail.

The 73-year-old actress also credited bioidentical hormone replacement therapy as a reason for her happening life.

She shared, “I’m kind of in that groove, like when you were younger and you’re in the mood all the time. So is he, because he’s on hormone replacements.”

Both Somers and Hamel have taken bioidentical hormones in order to help replace what their body is lacking, as per their lab work.

She added that they started taking shots of PT-141  routinely after getting to know that it is a “sexual stimulant that works on your brain”.

“I thought, ‘Wow, what a great thing.’ Because men have had Viagra, but this is actually a shot for both men and women that’s not a drug,” she continued. “It just stimulates that part of your brain that says, ‘Hey, I’m kind of in the mood.’ And, so, isn’t that a wonderful thing? And it’s not a drug, so I love it”.

The ThighMaster icon went on to add that she and Hamel take a shot of PT-141 around once a week and have sex twice a day. The couple has had a magnetic connection ever since they first met in a studio 50 years ago. “I had sex with him on our very first date just in case there wasn’t a second one. I just wanted to be with him that first time,” Somers recalled.

The two ended up getting married and merged both their families. Somers has a son Bruce from her first marriage while Hamel has a son, Stephen, and a daughter, Leslie with his former wife.