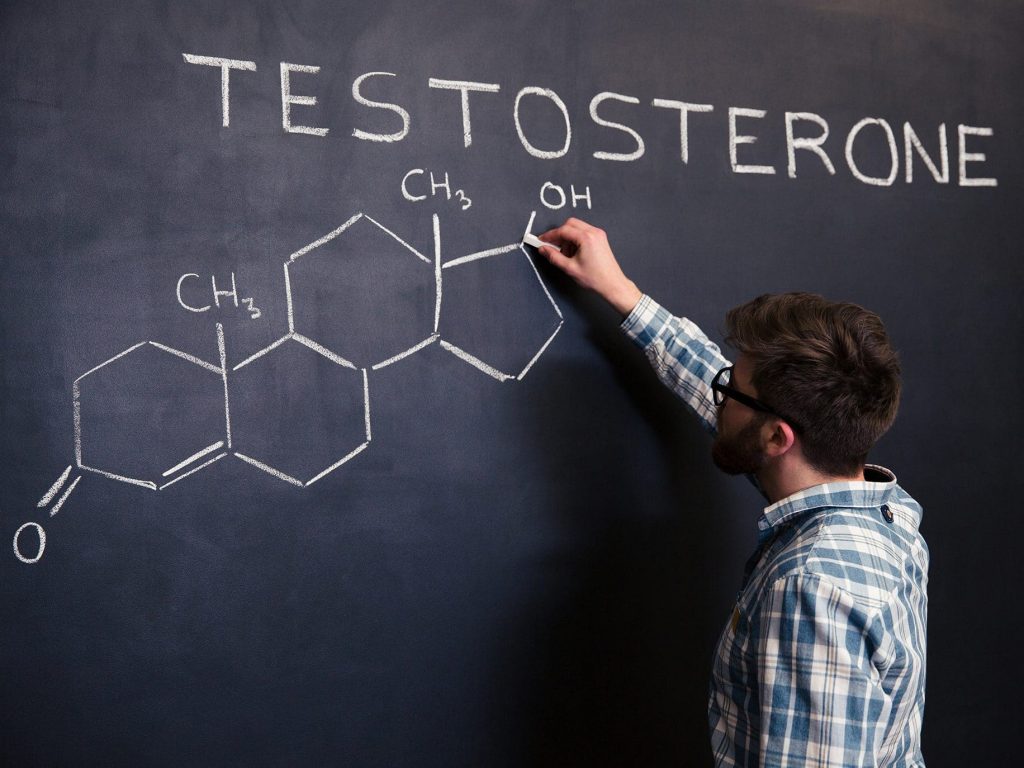 Study finds no evidence that cognitive empathy is impaired by testosterone.

A new study contradicts the hypothesis that higher testosterone levels are the reason for impaired cognitive empathy in autism spectrum disorder.

The research, which involved nearly 650 men, found no association between testosterone and cognitive empathy, the capacity to read the emotions of others, a trait that is characteristically impaired in people with autism.

The findings are published in the journal Proceedings of the Royal Society B: Biological Sciences.

“Several earlier studies have suggested a connection between testosterone and reduced cognitive empathy, but samples were very small, and it’s very difficult to determine a direct link,” says Amos Nadler of Western University, the first author of the study.

“Our results unequivocally show that there is not a linear causal relation between testosterone exposure and cognitive empathy.”

The strongest evidence for a link between testosterone exposure and reduced cognitive empathy came in a 2011 study which found that giving testosterone to healthy women reduced their performance on a test of reading emotions.

The findings of that study suggested that testosterone impaired their performance. In addition, the research pointed to the ratio of the length of the participant’s second finger to their fourth finger, known as the 2D:4D ratio, as a proxy for sensitivity to testosterone. Some believe that the ratio declines with increased in utero exposure to testosterone, though evidence for that connection is mixed.

According to the authors of that study, their findings supported the idea that exposure to prenatal testosterone led to a more masculinized brain that less readily inferred the emotional state of others.

Those findings were used as support for the “extreme male brain” hypothesis of autism, which posits that autism is an exaggeration of “male” tendencies toward a cognitive style characterized by systemizing over empathizing.

Those findings were used as support for the “extreme male brain” hypothesis of autism, which posits that autism is an exaggeration of “male” tendencies toward a cognitive style characterized by systemizing over empathizing.

That study, however, involved a sample size of just 16 subjects. And most other research on the topic had relied on correlative rather than cause-and-effect evidence and had also resulted in inconclusive findings.

To gather more rigorous data on the link, Nadler and colleagues carried out two randomized controlled studies in which 643 healthy men received an application of testosterone gel or a placebo and completed questionnaires and behavioral tasks that measured cognitive empathy.

Participants looked at photos of actors’ eyes and were asked to identify the emotional state that best described their expressions. All participants also had their 2D:4D ratio measured.

“The results are plain,” says Gideon Nave, an assistant professor of marketing in Penn’s Wharton School.

“However, it’s important to note that the absence of evidence is not evidence of absence. We found that there is no evidence to support this effect of testosterone, but that doesn’t rule out any possible effects. From what we know, though, it seems that if testosterone does have an influence, the effect is complex, not linear. Reality is typically not that simple.”

Nadler notes that while the 2011 study included women and theirs included men, one would still expect to find differences if the effects of testosterone were real, especially since the men had been exposed to more testosterone prenatally, which would presumably amplify the effects of administration.

And the new study includes far more participants than the earlier one, further boosting the researchers’ confidence in the results.

The extreme male brain theory of autism has received a lot of attention but, Nave notes, “if you look at the literature carefully, there is still not really strong support for it. For now, I think we have to embrace our ignorance on this.”